10 open-source tools for the Internet of Things 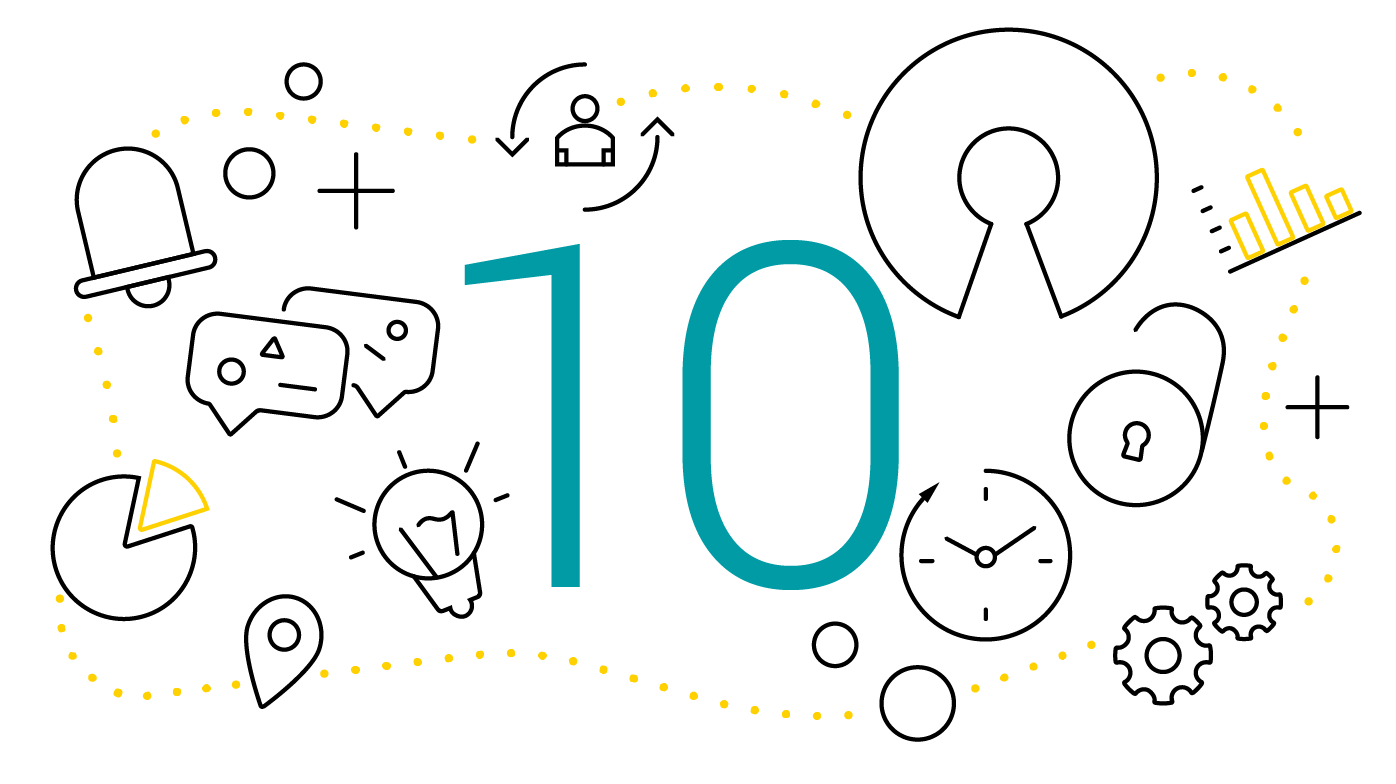 The Internet has always been an open space for technologies to grow in and develop. With the arrival of IoT, things are no different: over the last decade, the Internet of Things has seen the rise of an awful lot of open-source IoT tools.

Of course, the deal is of a twofold kind. While the Internet of Things becomes home to heterogeneous and innovative solutions, it is simultaneously driven by their development and benefits greatly from the fact that a big part of them are open-source. This means that they are not exclusive and proprietary, but widely available and free to use for everyone, including those who wish to enter modifications to their source code to adjust their specifications to individual use cases and hone them in on specific business needs.

It is no secret that smart technology continues to grow at an enormous pace largely thanks to advancements in information technology, microelectronics, and telecommunications, but this great shift towards a smarter future would not be possible without the voluntary engagement of developers, providers and insiders who conceptualize, finance, make things happen, and distribute open-source IoT tools to the needful.

Just as the core of the Internet encompasses open-source hardware, software and protocols, the Internet of Things is being driven from its very start by the diversity, openness, and independence of its solutions in any of the numerous technical fields it includes, such as development tools, hardware, operating systems,  platforms and integration tools, middleware, protocols, and software.

Here’s a quick run-down of some great open-source frameworks that are free to use and reuse. 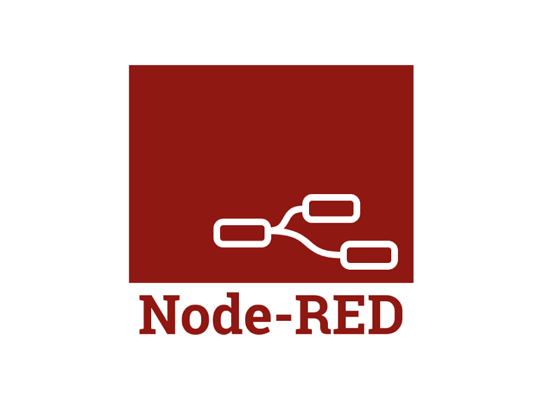 Envisioned as an IoT tool, Node-RED is a programming platform for intuitive and straightforward integration between various APIs, smart devices, and online services. To put it in other words, Node-RED is a flow-based development engine that groups together various visual flows using simple and intuitive editing services accessible from a web browser. Used to create JavaScript functions, it stores the created flows in the open-standard and widely used JSON file format which makes it possible to easily re-use or share them freely.

Kimona Studio is a development environment that unites the Kinoma Create tool and the Kinoma Platform Runtime to design Internet-connected smart device applications.

Create is a JavaScript-powered construction tool that has everything required for designing and prototyping small-scale IoT tools and applications. Its application range encompasses light connectors, temperature sensors, actuators and others.

Kimona Connect is a free application that runs on iOS and Android and provides easy-to-set-up data flows between smartphones and tablets with Internet of Things-enabled devices. 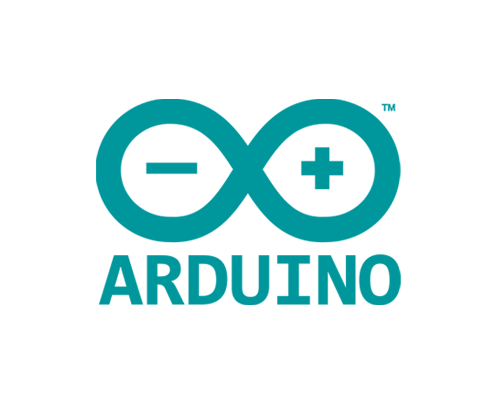 Similarly to Kinoma, Arduino is an open-source user-friendly hardware and software prototyping platform. Dedicated for making small single-board computers able to sense and exercise control over the physical world (at least to some extent), Arduino employs a set of hardware software specifications applied to interactive electronics which includes, among others, the Arduino programming language and the Integrated Development Environment (IDE).

Hailed to be one of the most popular IoT-based application development platforms, Device Hive is a machine-to-machine (M2M) communication framework providing IoT tools for smart device communication and management. It offers a cloud-based API that enables remote control while eliminating the need for additional network configuration. Device Hive comes with a plethora of helpful online resources, such as management protocols, libraries, and portals to be used free of charge to customize and integrate your solutions. Its main areas of application include, but are not limited to, smart home technology, security, industrial automation, and sensor-based environments.

BeagleBoard is a Texas Instruments single-board computer that can be either Android- or Linux-based and is well-known for its low power requirements that make it an obvious choice especially for resource-constrained IoT devices. Designed initially as an educational tool for developing open-source software, it has also become a commercial solution sold under the name BeagleBone. 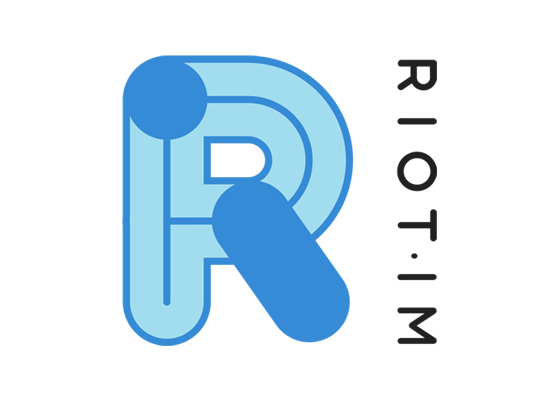 Considered to be one of the most crucial open-source IoT tools, DeviceHub.net offers a cloud solution for tracking, monitoring and controlling devices. The data it collects is accessible directly from the webpage and in real time, therefore its most popular use cases include the ones in which instant and unobstructed access to data is of highest priority: ranging from health care monitoring, through vehicle and movable asset location, to gathering weather telemetry data, etc.

OpenRemote is a protocol-agnostic middleware project that focuses on home automation, smart building, asset management, smart city automation, and healthcare. Aimed at overcoming the integration challenges, it binds together the protocols and solutions used across the Internet of Things and operates on off-the-shelf hardware. OpenRemote offers interfaces available for iOS, Android, and web-browser-based devices. Of course, all of this is freely available as OpenRemote is listed as one of the open-source IoT tools with unlimited distribution.

An interesting recent use case concerning OpenRemote involves a crowd management system that utilised sensors located in the streets of Eindhoven to monitor the number of passers-by, measure city sound levels, with street lighting acting as actuators. The devices, sensors and subsystems controlled via a local hub were integrated with data visualization software to view crowd management statistics using a convenient dashboard designed for mobile devices. 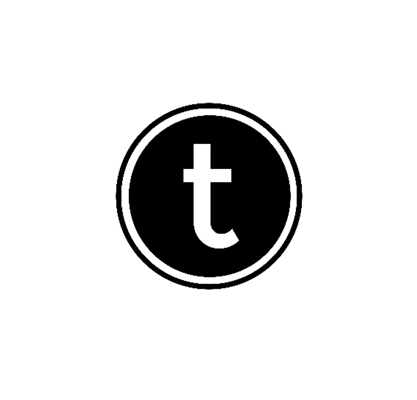 The Thing System is a set of software components and network protocols promising to discover and get together all the Internet-connected home-based gear to offer its users full control over their smart assets. The list of supported smart devices is impressively long and includes, among others, air conditioners, LED bulbs, Nest thermostats, Google Chromecast, IoT-enabled locks and many, many more.

Anjay is a Software Development Kit (SDK) developed by AVSystem that leverages the Lightweight M2M protocol to offer probably the most complete LwM2M library to be found in the industry to date, acting de facto as a global reference implementation for IoT tools providers as well as device manufacturers. Anjay is designed to integrate seamlessly with resource-constrained devices while offering minimal RAM, Flash and CPU usage. As a fully open-source solution, the Anjay software and documentation is freely available on GitHub. To those in need for a more commercial approach, AVSystem provides vast support for Anjay together with access to a test server of their Coiote IoT Device Management platform, additional APIs and SMS binding.

According to the company, Anjay’s contribution to developing and maintaining IoT standards will be a significant step towards the global adaptation of the LwM2M protocol across the industry, and will help to bridge the two major gaps that haunt the presence and the future of the Internet of Things: security and interoperability. In a world that needs multi-million device deployments to make our lives smarter, standards-based implementations are key for manufacturers, service providers and end customers alike. 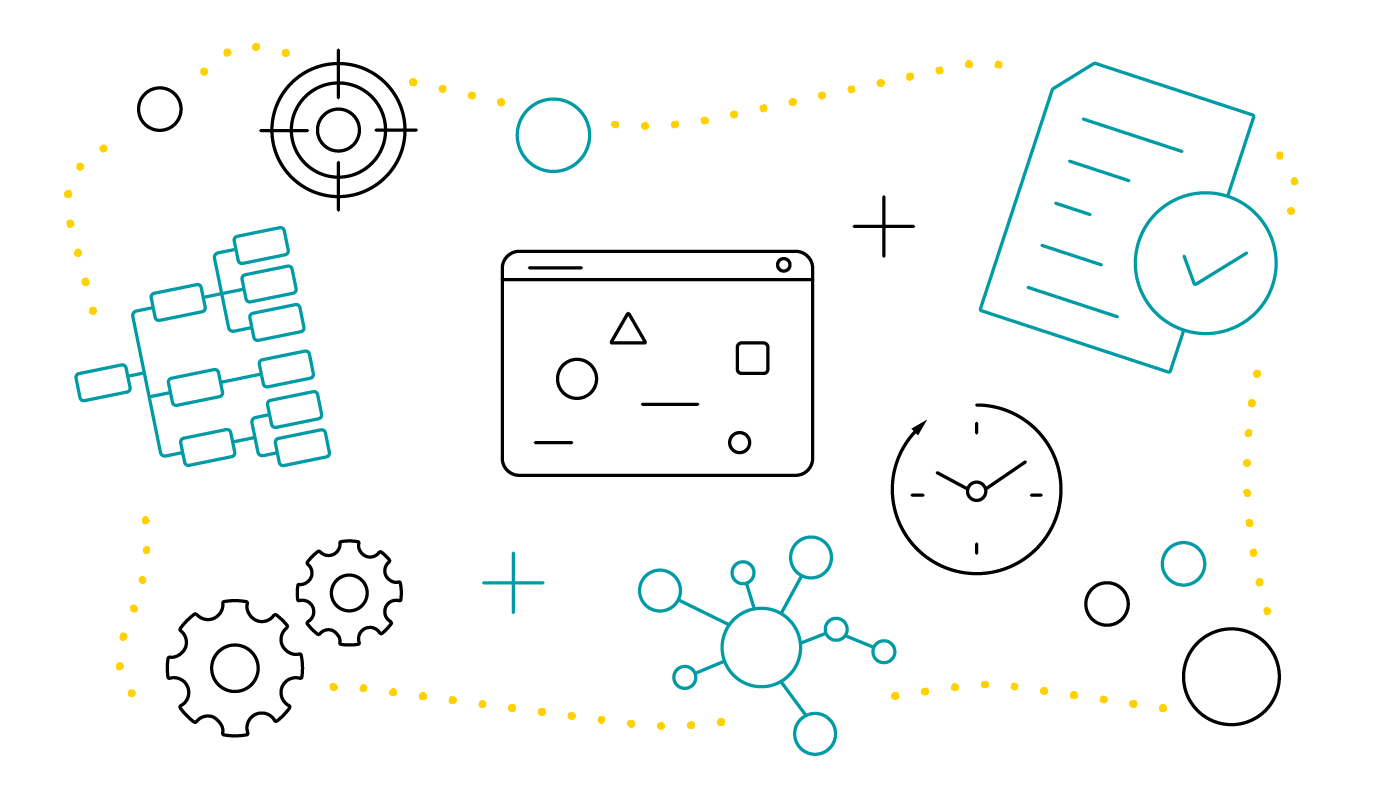 Just as the Internet of Things is an extremely varied and lively environment to build your business in, there are no off-the-shelf solution sets to cater for every smart project. While the open-source IoT tools presented above constitute the potential building blocks for practically any smart system, it has to be borne in mind that some may perform successfully in some environments, but others may not be the best fit for the scope or scale of specific architectures or use cases.

To put it simply, there are no silver-bullet solutions among the IoT tools offered for free usage; nevertheless, without the open-source IoT tools to accelerate the innovation and availability, the Internet of Things wouldn’t be able to evolve and reach the prominent place it occupies now in the IT industry.

It is therefore evident that open-source IoT tools may be not only a great starting point for your smart enterprise, but a cornerstone as in some cases open-source technologies may outrun their proprietary counterparts. Plus, as your business develops, you can always switch to commercial technologies since open source most often means that you’re not tied to any specific vendor.