What’s the fuss with IPv6 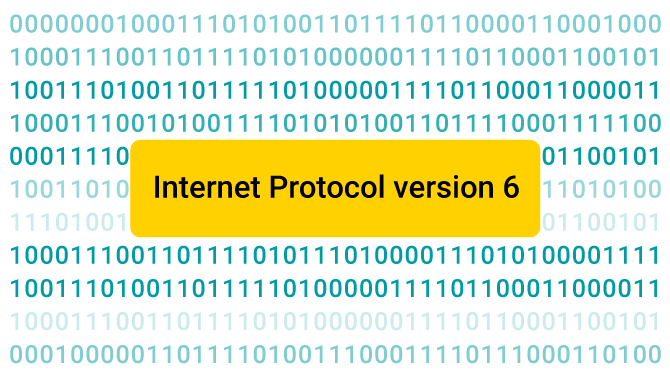 Internet Protocol version 6 (IPv6) seems to be a trending topic in IT right now, even though talks of this “new” standard started a quarter of a century ago. How come something this old (as far as technological novelties go) still manages to be on people’s lips, and how come something that’s supposed to keep the internet going hasn’t been fully adopted yet? In this article, we try to answer these and other questions you might have about IPv6.

The Internet Protocol version 6 (IPv6) is the newest generation of Internet Protocol that was developed to solve the mounting problem of a depleting pool of IP addresses. Thanks to its structure, IPv6 can house 2128 addresses (compared to 232, or over four billion, available in the most commonly used nowadays IPv4 version). Considering that we don’t even have a name for this number, we can assume it should secure the global need for IP addresses for the foreseeable future.

IPv6 addresses consist of 128 bits. For the purpose of consistent and unambiguous notation, these are organized into eight hextets of hexadecimal digits separated by colons. They look something like this: fd1a:c625:de37:5b3d:0000:0000:0000:0000.

If none of this tells you anything, let’s break this down.

A hextet is a 16-bit (or 4-nibble) block notated in a hexadecimal format. Hexadecimal (or hex in short) is used to notate binary sequences in a more readable format. It assigns a value of 4 bits to one of the 16 digits from 0 to 9 or from A to F. Lower and upper case can be used exchangeably and are considered equivalent. 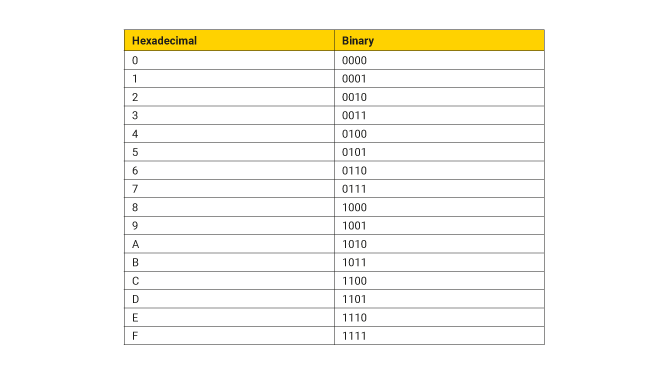 For brevity, leading zeros in any hextet may be removed and consecutive hextets that contain only zeros can be expressed with a double colon (::). Therefore the original address will look like this: fd1a:c625:de37:5b3d:0000:0000:0000:0000

And after replacing consecutive groups of zeros like this: fd1a:c625:de37:5b3d::

It may sometimes be more convenient (especially when using both IPv4 and IPv6 addressing) to replace two consecutive blocks with a dotted decimal notation that you will recognize from the IPv4. The resulting address will look something like this: “2001:0DB8:AC10:FE01::192.168.1.5”.

There are three types of IPv6 addresses which are used for different purposes:

Why do we need to switch to IPv6?

Even though IPv4 was first adopted in the 1980s, already in the ’90s it was abundantly clear that the number of IP addresses available would not suffice for the growing needs of the internet. With the ever-increasing adoption of the internet, the rising numbers of computers, tablets, smartphones, and now IoT devices, all of which need an IP address to be on the network, the four billion addresses available are nowhere close to what we need. On top of that, a portion of the pool is reserved for private networks, and since IP address allocation is poorly managed both on a global and regional scale, there is an uneven distribution of this very limited resource worldwide. IPv6 is supposed to solve the problem – but it’s going to take some time. 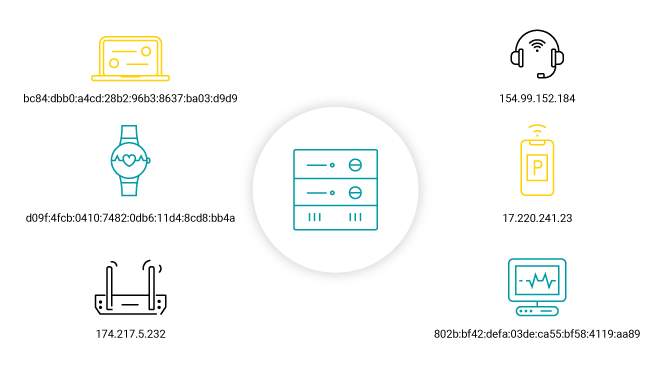 Why does it take so long?

While IPv6 offers many advantages over its predecessor, it is not backward-compatible and so it requires some technological adjustments, which has a significant impact on its adoption. Network owners – in particular carriers, service providers, and enterprises – have to modernize their networks both from the hardware and software perspective to accommodate IPv6 addressing, and retrain their staff in network management for a successful deployment. While the adoption grows and is now considered inevitable, there still remain a lot of devices that are not IPv6-capable. This requires network owners to maintain software and hardware (such as DNS and DHCP servers, IPAM, gateways, and other network management software) that can support both IPv6 and IPv4 at the same time. They need to invest additional resources to create hosts that are both IPv6 and IPv4-capable within or outside their network to ensure interoperability. This adds significantly to the overall complexity of the network operations.

According to Google, only slightly over 35% of its users access it through IPv6 address – a number that has nonetheless grown by 25 percentage points since the end of 2015. Google’s data also shows a significant disproportion in protocol adoption worldwide, with large parts of the Americas, Western Europe, and South Asia leading the charge. Wider adoption in well-developed countries as compared to the rest of the world is to be expected, as the upgrade requires a significant technological and financial investment overall. At the same time, the rising prices of IPv4 address blocks and the general shortage of this resource on the market will force all stakeholders to make the switch sooner or later.

Regardless of how advanced IPv6 progress is at your company, it’s high time to get interested in this standard and make plans for global implementation. With IPv4 pools exhausted in all regions of the world and the prices of recovered IP addresses still rising, this is the only way forward. However, it does require some careful planning, investments in hardware and software, and skillful execution for your company not to be negatively affected by this change, so it’s high time to look into it.